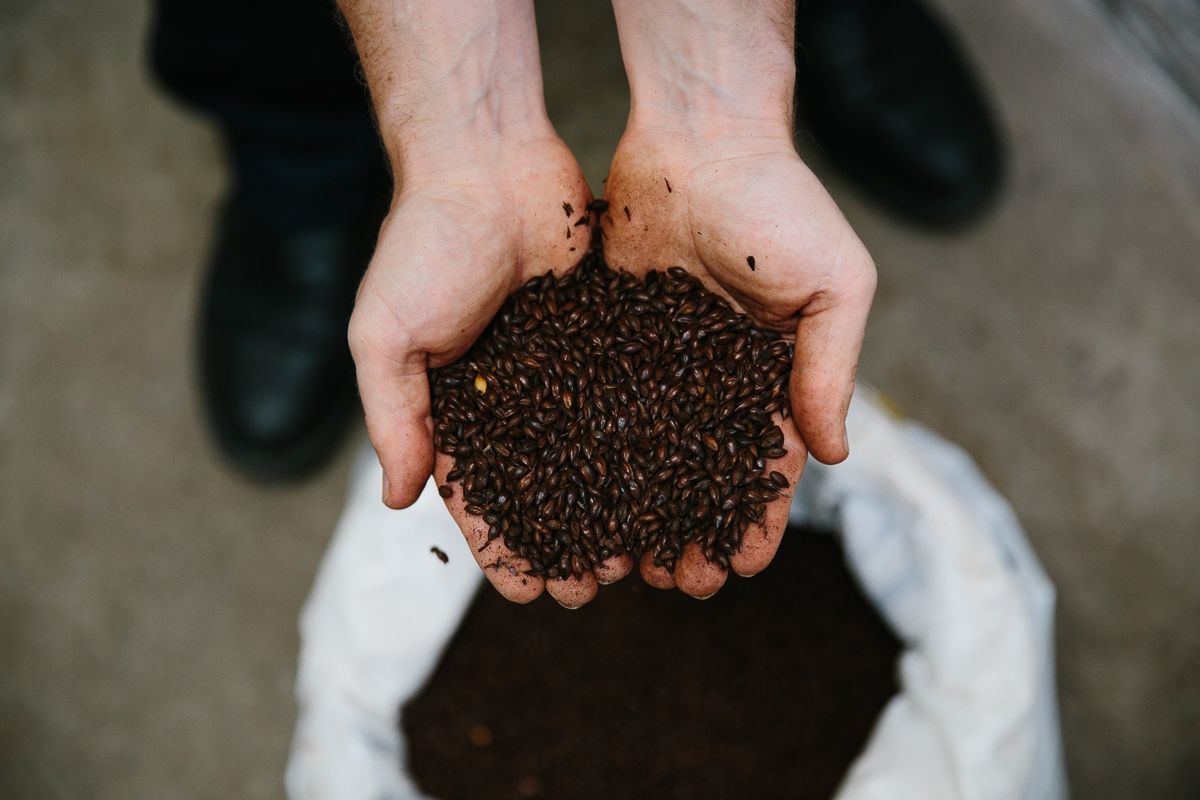 The latest addition to our Adventure Series range

The series is driven by a desire for exploration and pursuit of new flavours, giving consumers a chance to stray off the beaten track. Coconut Stout will be available in Waitrose and retail across the country from August 19th 2019, while stocks last.

Coconut Stout combines speciality chocolate malts, oats and coconut to create a deliciously smooth stout with a subtle, nutty sweetness. Tasted daily for months to ensure that the flavour of the final product was delicately balanced, this beer is set to take customers on an exotic taste adventure.

Best enjoyed chilled, Coconut Stout is great at cutting through spice or smokiness, so it’s an ideal addition to curry night or the next barbecue. Sharp’s also recommends that the more adventurous try pairing Coconut Stout with oysters, where the briny taste of the fish enhances the toasty chocolate notes of the stout for a real pop of flavour. For the ultimate indulgence, Coconut Stout will also pair nicely with a rich, dark chocolate dessert.

Earlier this year, we announced the appointment of Aaron McClure as its new head brewer. The 30-year-old, who has worked at the Cornish brewery for eight years, was promoted from his previous role as technical brewer. In his new role, Aaron has been managing the brewing team and overseeing production of Sharp’s core portfolio of beers, including the UK’s no 1 cask ale, Doom Bar as well as leading the development of projects and innovations such as the limited releases and single batch, pilot plant brews.

Aaron, who’s signature is on every bottle of Coconut Stout, explained, “Instead of adding artificial flavouring, we wanted to make sure this beer had a truly tropical taste that you only get with real coconut. I’m proud to put my name to this Adventure Series product at Sharp’s. It tastes delicious and we hope everyone enjoys this beer as much as we enjoyed making it.”

James Nicholls, marketing controller at Sharp’s Brewery said, “At Sharp’s we passionately believe in bringing new ways to enjoy beer to the table. Our Adventure Series, and more specifically this innovative yet simple Coconut Stout, are perfect examples of this. This level of innovation really excites all of us at Sharp’s, particularly the brewing team who get to channel their skills and creativity to develop something totally unique. There’s a limited amount of Coconut Stout hitting Waitrose shelves across the country from today so don’t miss out.”

Coconut Stout is available from Waitrose stores nationwide and retails at £2.40 per bottle, while stocks last. Or you can grab a case of 12 from our website shop for £24.99 (including delivery). Shop now!