We're excited to be back at Sea Change in 2022 for a weekend of music, art, film, culture and conversations inside Totnes' Grade I-listed St Mary’s Church, the ethically innovative Bull Inn, the gold-ceilinged Barrel House Ballroom, the 17th-century Birdwood House, the exquisitely-restored Totnes Cinema, the hugely important Civic Hall space and the award-winning Drift Record Shop among others.

Find out more about the festival.

Tim Burgess and Hailu Mergia are among the latest artists to join the May line-up. The Charlatans front-man, best-selling author and listening party lockdown saviour, Tim Burgess will play the Saturday night headline slot at the Civic Hall with songs from his esteemed solo releases. Also newly confirmed is a rare artist to warrant the term ‘legendary’ - Ethio-jazz maestro Hailu Mergia; the multi-instrumentalist and founding member and keyboardist for the great polyrhythmic funk group Walias Band will come to the stunning St Mary’s Church for a set which will wash the town in exalted bliss.

A fantastically exciting addition are veteran Congolese eco-punks Fulu Miziki Kolektiv, known for elaborate handmade instruments and stage costumes, following founder Old Pisko Crane’s vision of an orchestra made from materials found in trash cans and dumps. Be prepared; you will have seen, heard and felt nothing like this.

And, as a very special launch night event, on Thursday 26th May, the world-renowned Chilly Gonzales will perform an intimate solo piano concert at Dartington's Great Hall, amid the beautiful gardens and woodland of the historic cultural site, just along the road from Totnes.

Author Adelle Stripe, who co-wrote the Ten Thousand Apologies Fat White Family music biography with Lias Saoudi, will be in conversation, as will journalist, broadcaster, adorer of music and fellow White Rabbit Books stable mate Jude Rogers, whose first book, The Sound of Being Human, arrives in May.

Totnes Cinema will become one of the weekend’s most fascinating venues with the mysterious Stone Club in residence, a screening of Mark Jenkin's acclaimed Bronco’s House (the film that directly precedes the director's award-winning Bait) and a special introduction from Mark Jenkin and producer Denzil Monk; a live set from acclaimed musician, composer and actor Simon Fisher Turner; DJ sets from MOOF magazine, Heavenly Jukebox, Justin Robertson and Richard Norris; sessions with curator Kirsteen McNish and broadcaster Elizabeth Alker; Heavenly Films will present a brand new 2K restoration of Flowered Up’s seminal Weekender, followed by a premiere of I Am Weekender, a documentary about the film and its enduring influence; filmmakers WIZ and Chloé Raunet, along with Heavenly founder Jeff Barrett, will be in attendance to discuss what The Chemical Brothers termed ‘the original Acid House odyssey’. 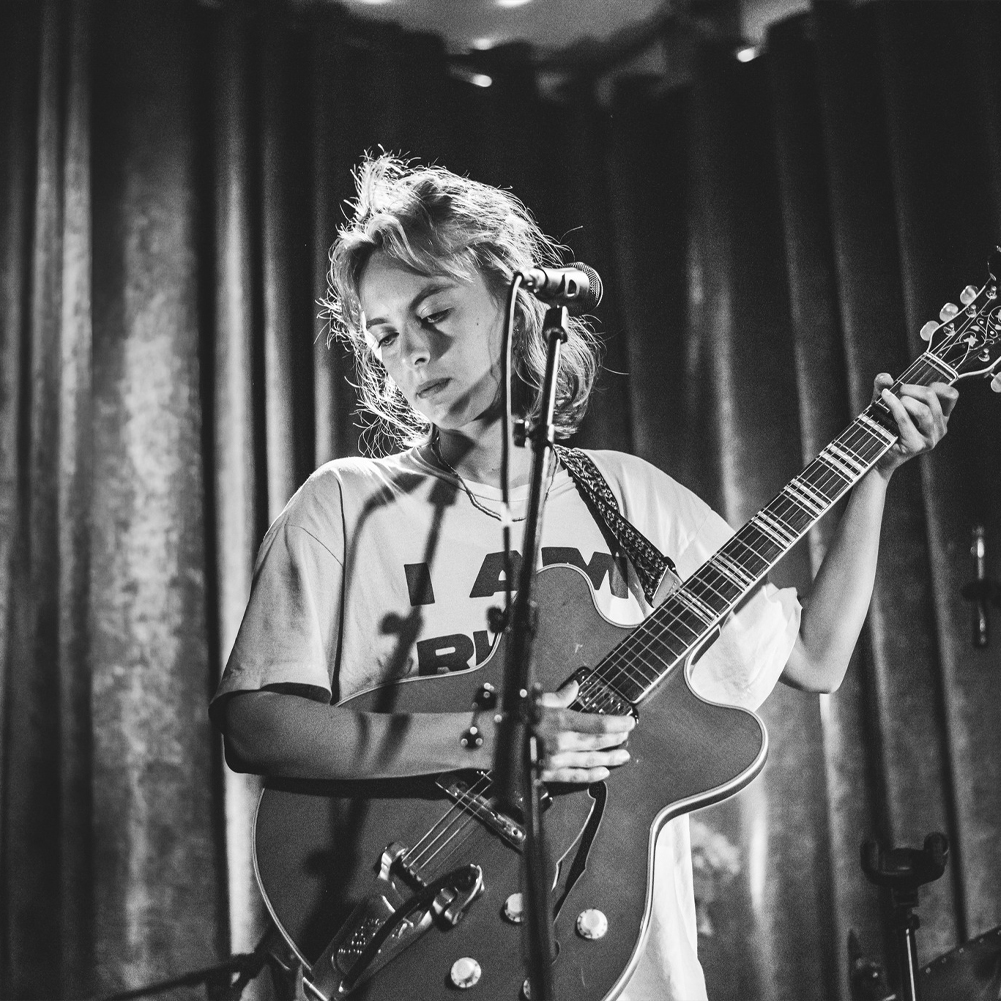 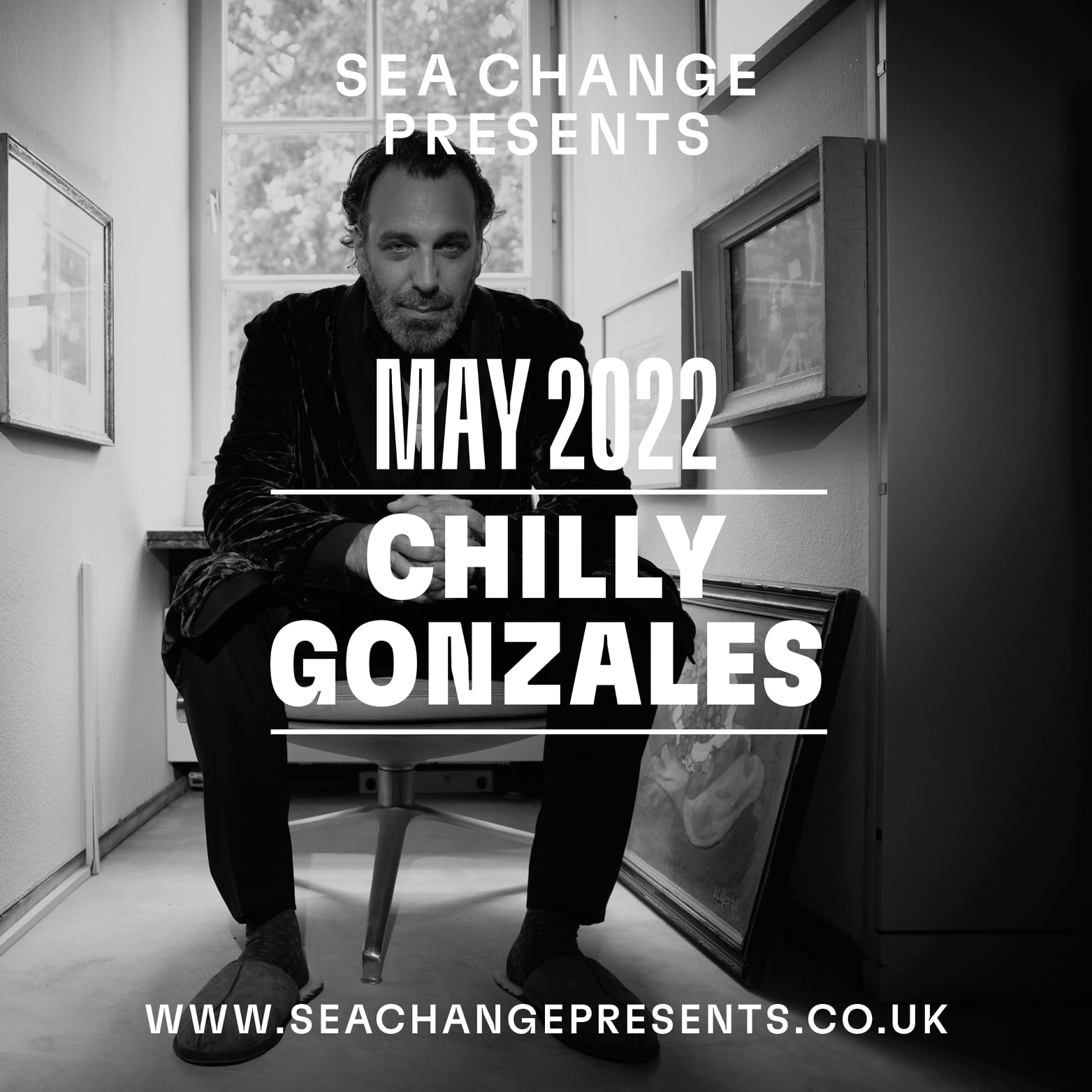 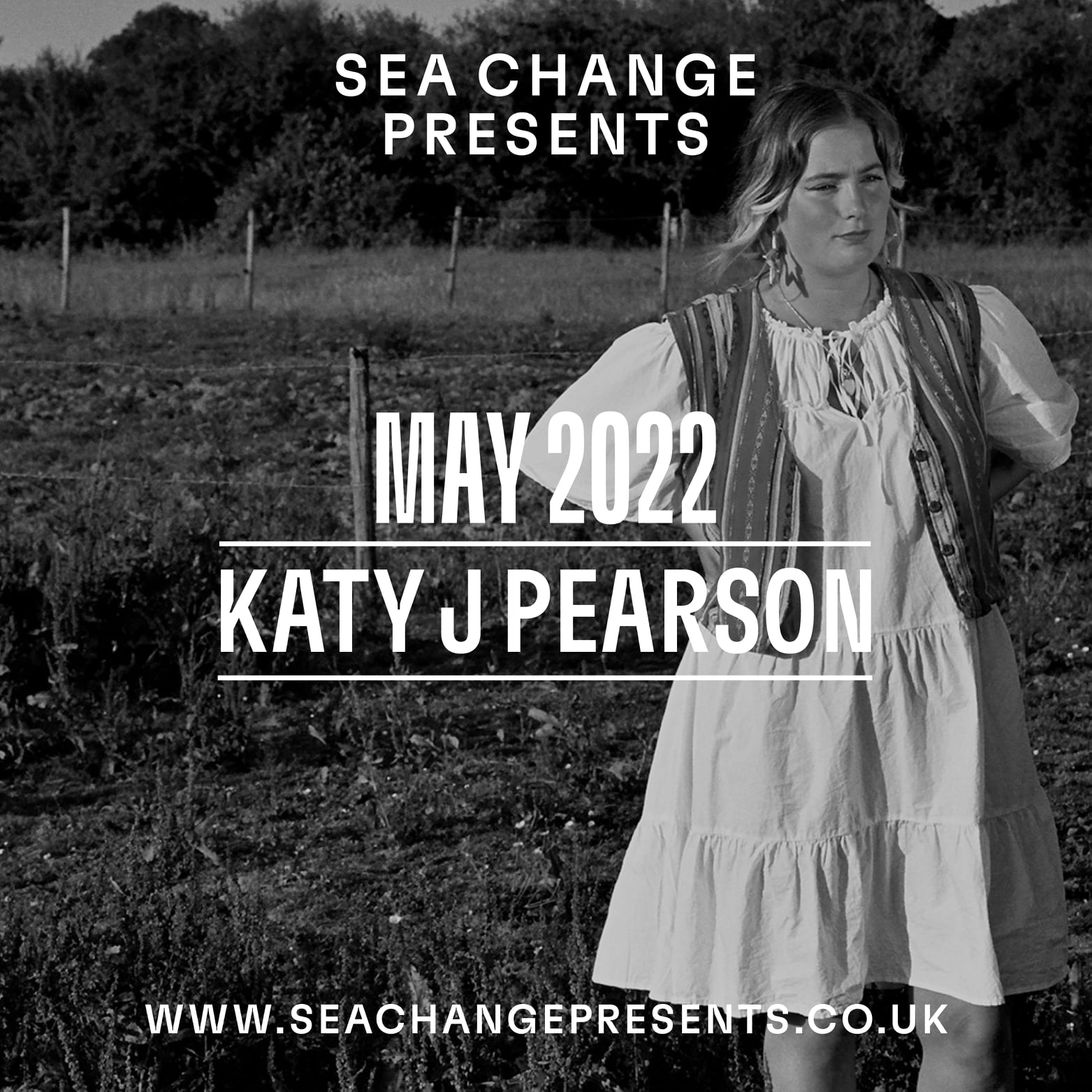 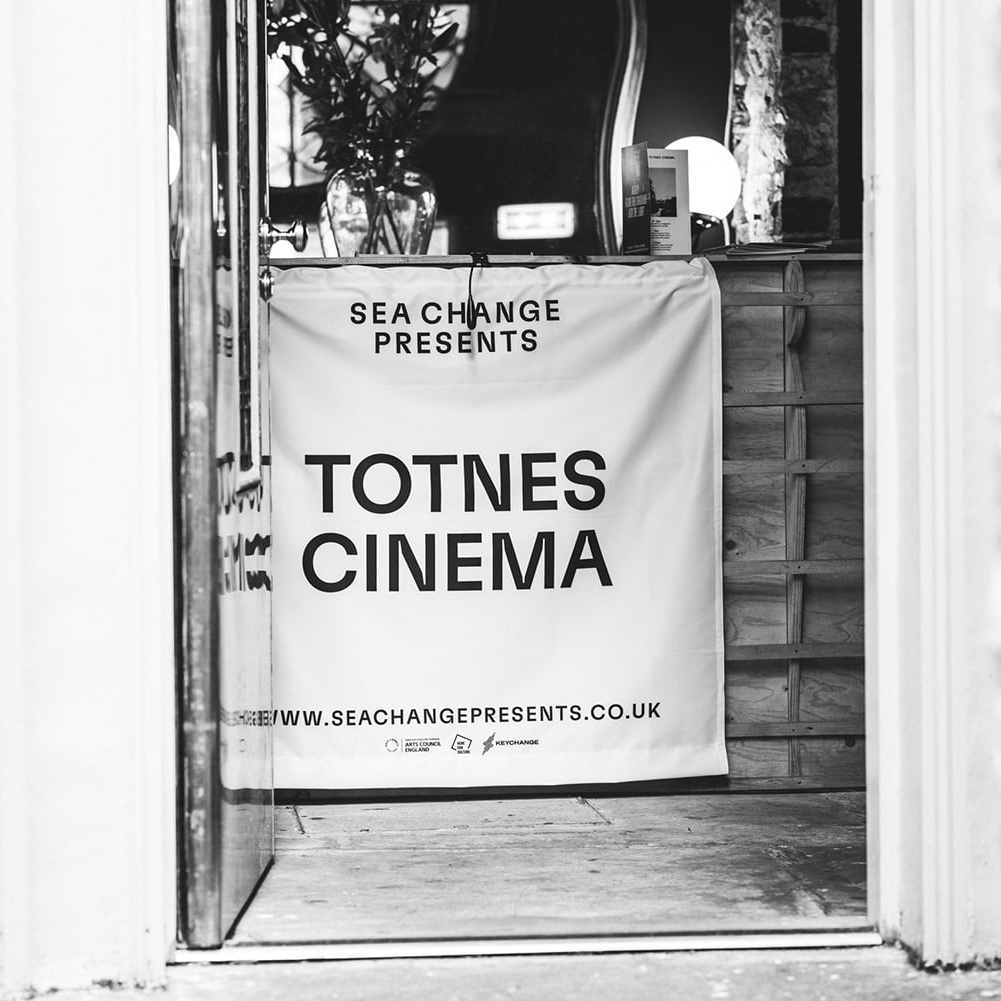 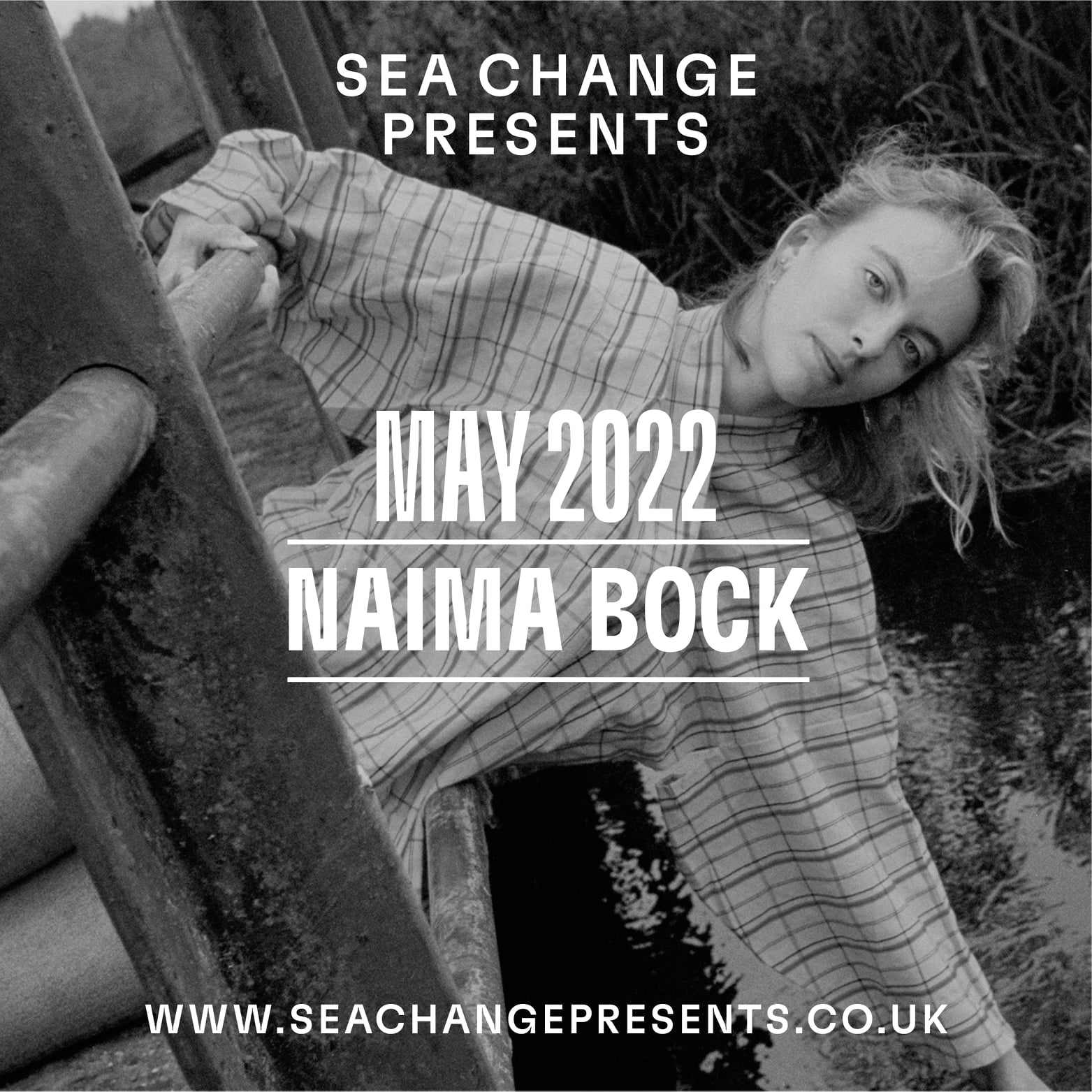 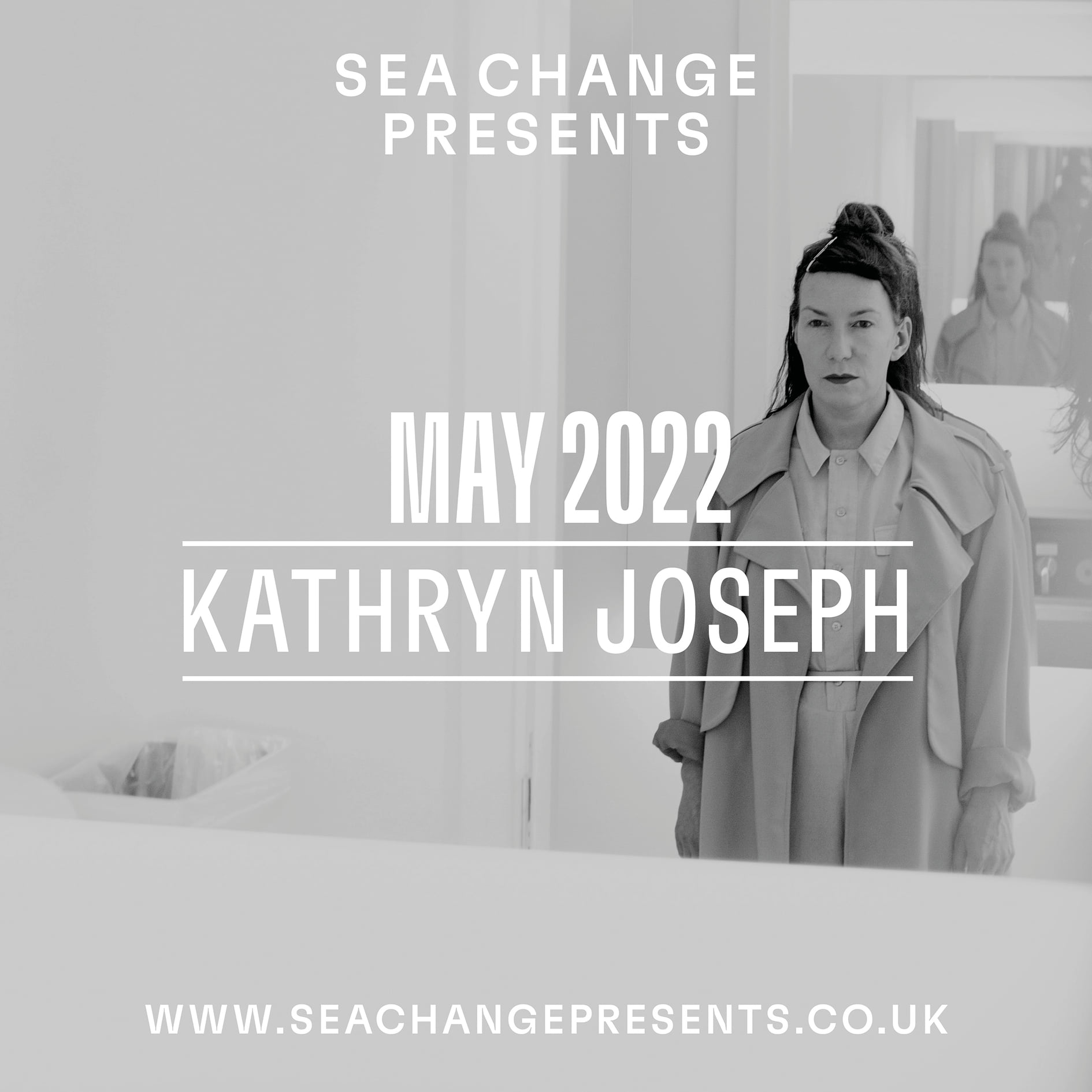 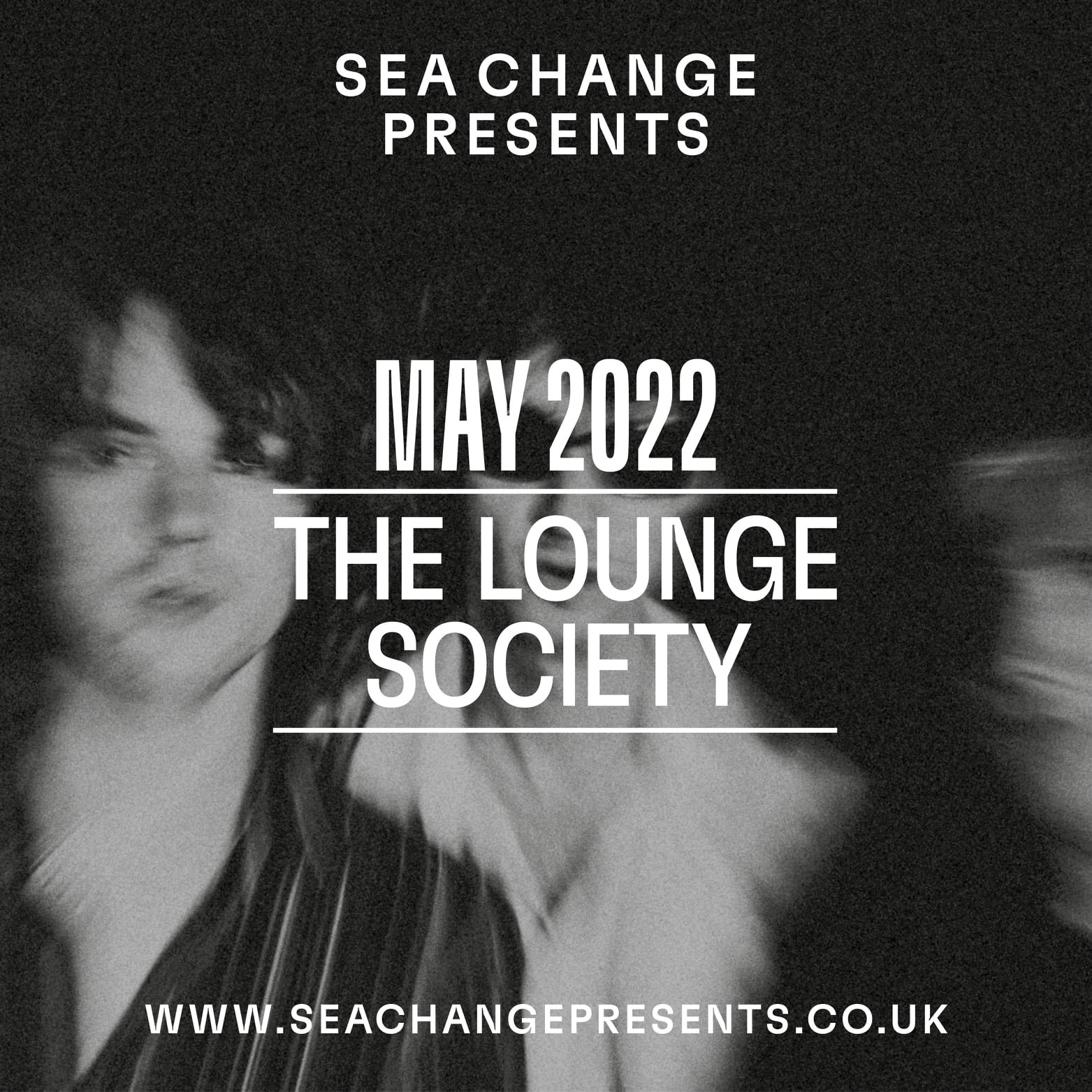 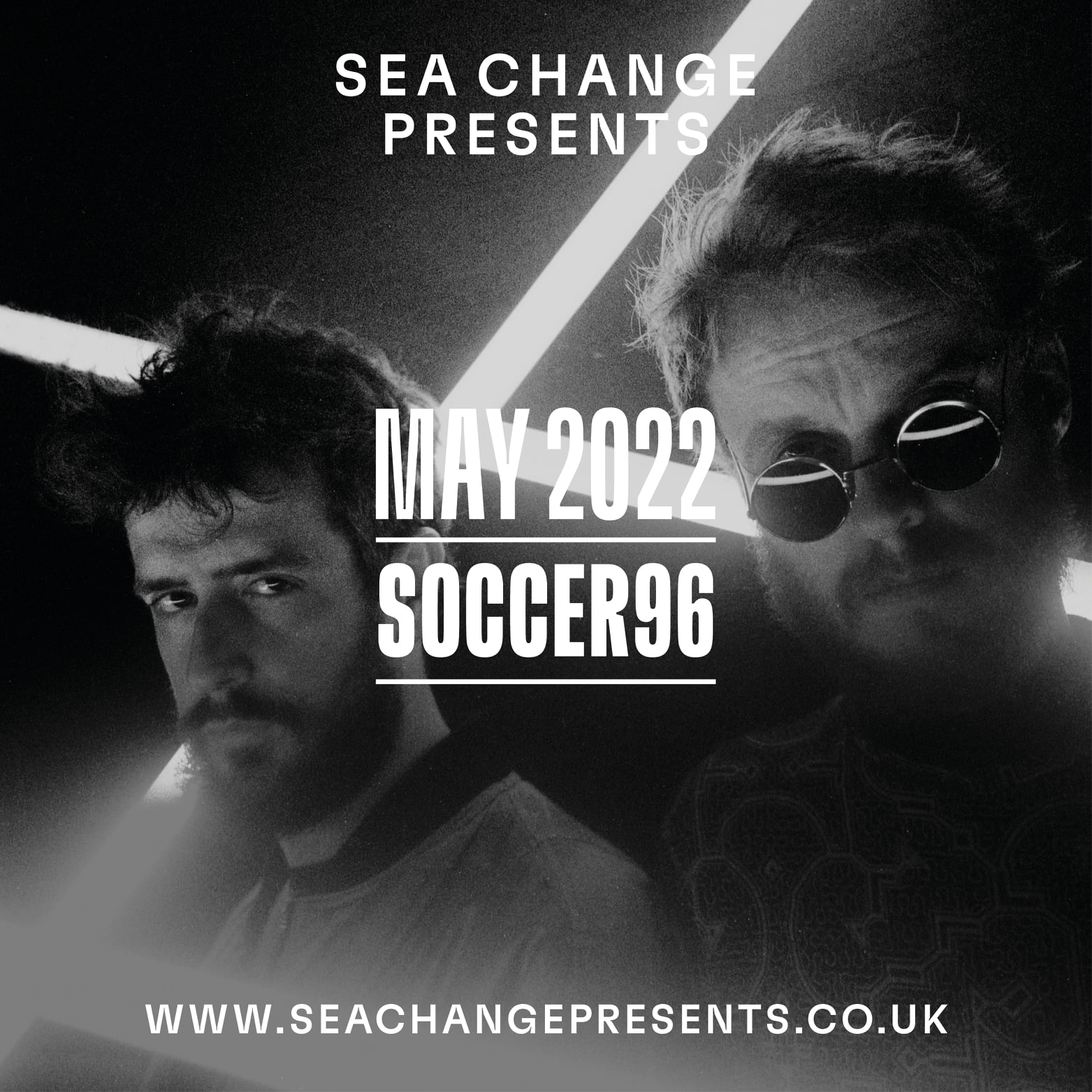