Live in the Wyldes are over the moon to share the news that beautiful indie popsters Keane will be Live In The Wyldes in 2022.

Can you imagine a lovelier pairing? We’re all aflutter at the thought of Keane’s sublime melodies drifting through our light-strung woodland, a pints of Doom Bar, Doom Bar Zero, Offshore Pilsner, Cold River Cider or Atlantic Pale Ale nestled in elbow crooks, friends by our sides and silly grins plastered all over faces.

Need a quick reminder of just how good the sublime Sussex outfit are? Somewhere Only We Know, Bedshaped and Everybody’s Changing are probably the big hits they’re best known for. But did you know that they’ve sold 13 million records worldwide, won two Brit Awards and an Ivor Novello and had four number one albums in a row? Their debut album, Hopes and Fears is one of the best-selling British albums of all time. Not bad chaps, not bad at all.

They’ll also be showcasing their latest album, released in September 2019, Cause and Effect, which marked the end of their seven year hiatus. (Yay!)

Written from the gut, it charts the breakdown of songwriter Tim Rice-Oxley’s relationship. It’s full of their trademark soaring emotional style, shot through with dark humour and wry self-deprecation. Basically, it’s Keane, but grown up, and we like it. A lot.

In case you need a reminder, Live In The Wyldes are our standalone live music events of the summer.

More than just a gig, they’re a whole day (and night, if you bring your tent/van!) of music, food and general jollity. Gates open early, so there’s plenty of time to pitch your tent, and forget about driving home. We’ll have delicious street food for you to tuck into, and the bars will be open on our beautiful permanent festival site.

To find out more, or grab tickets, click here.

AT LIVE IN THE WYLDES 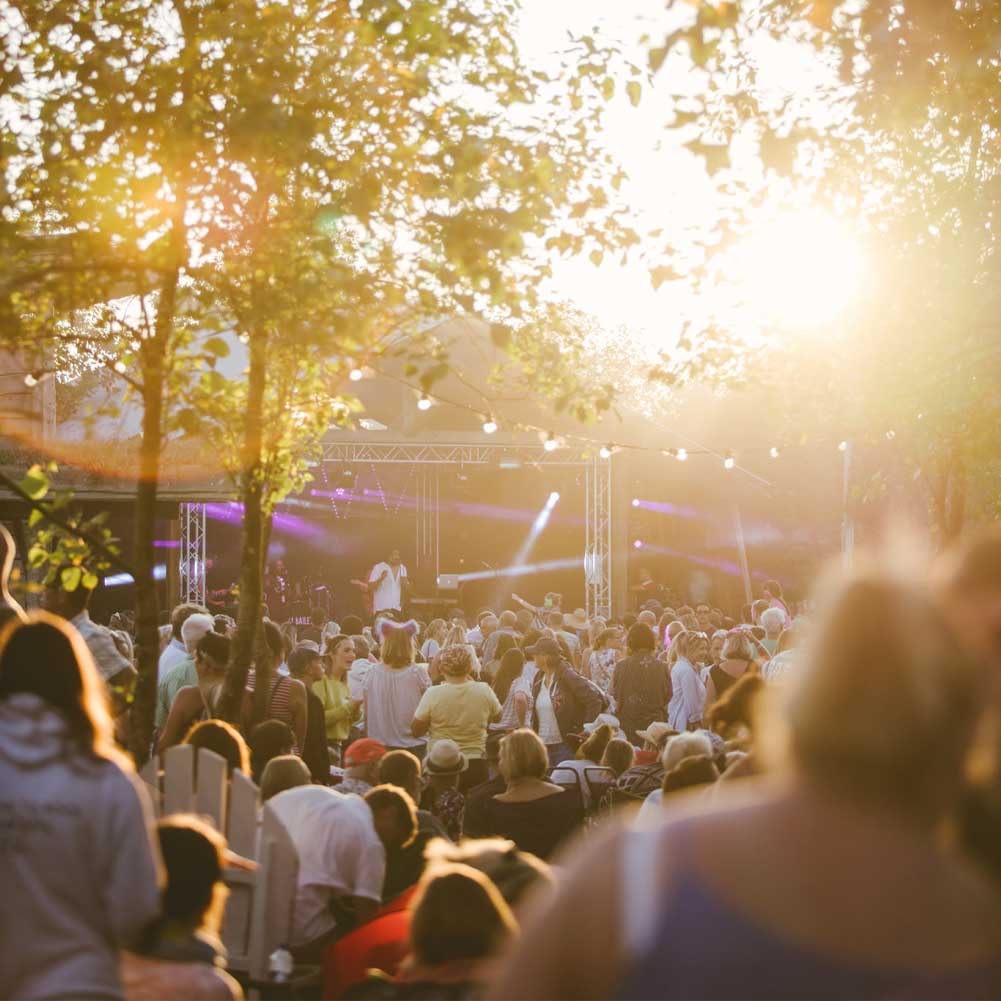 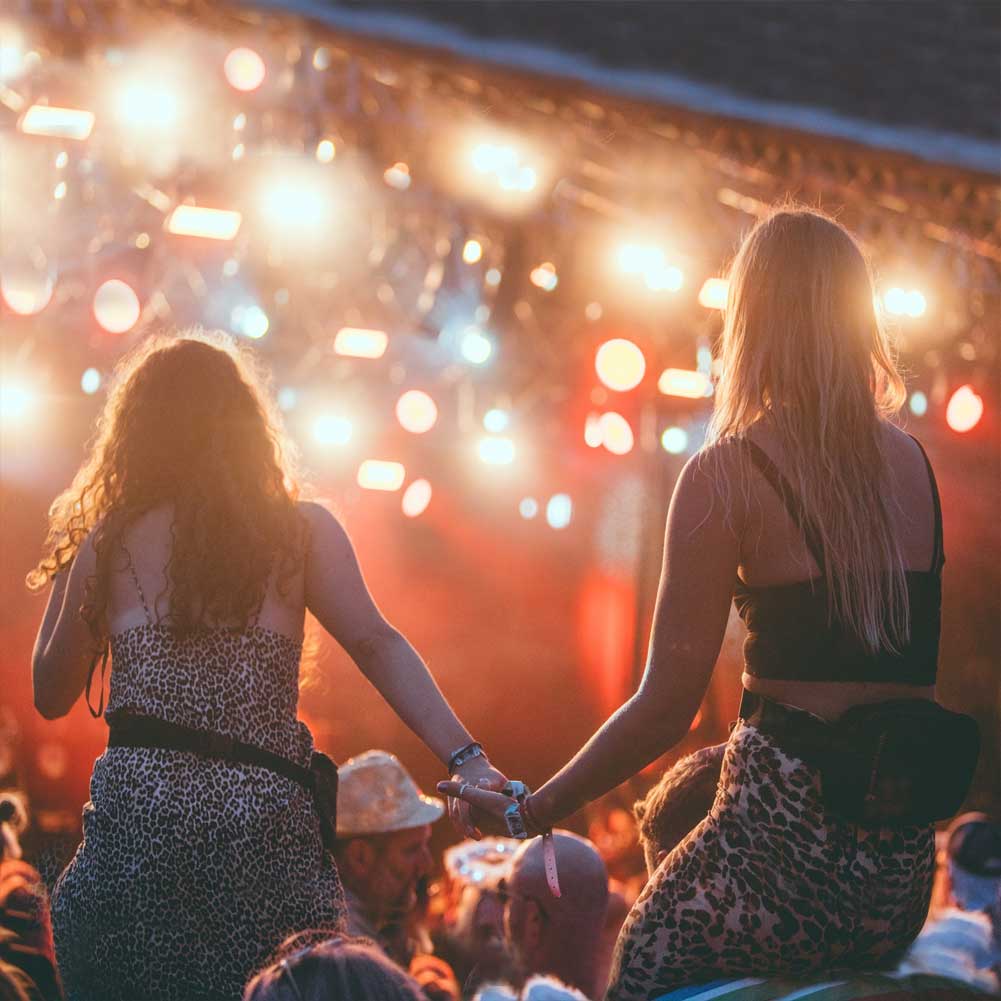 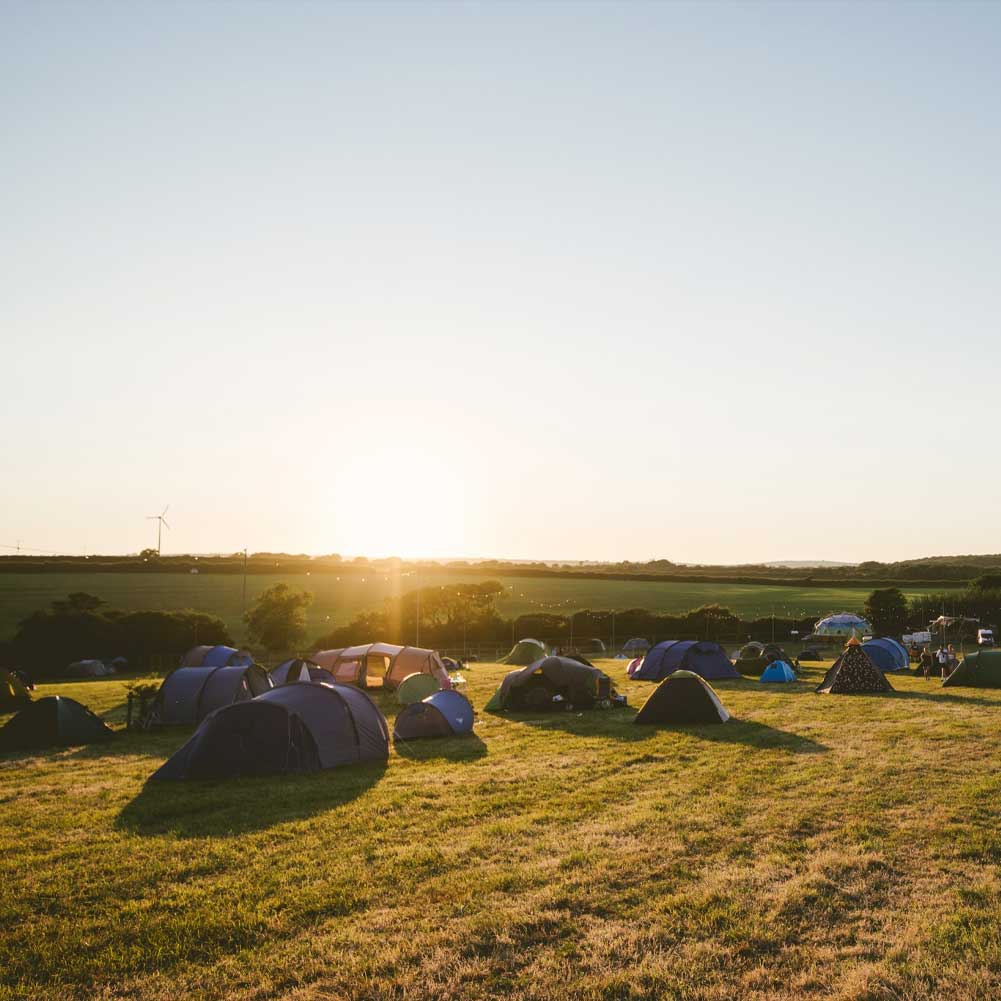 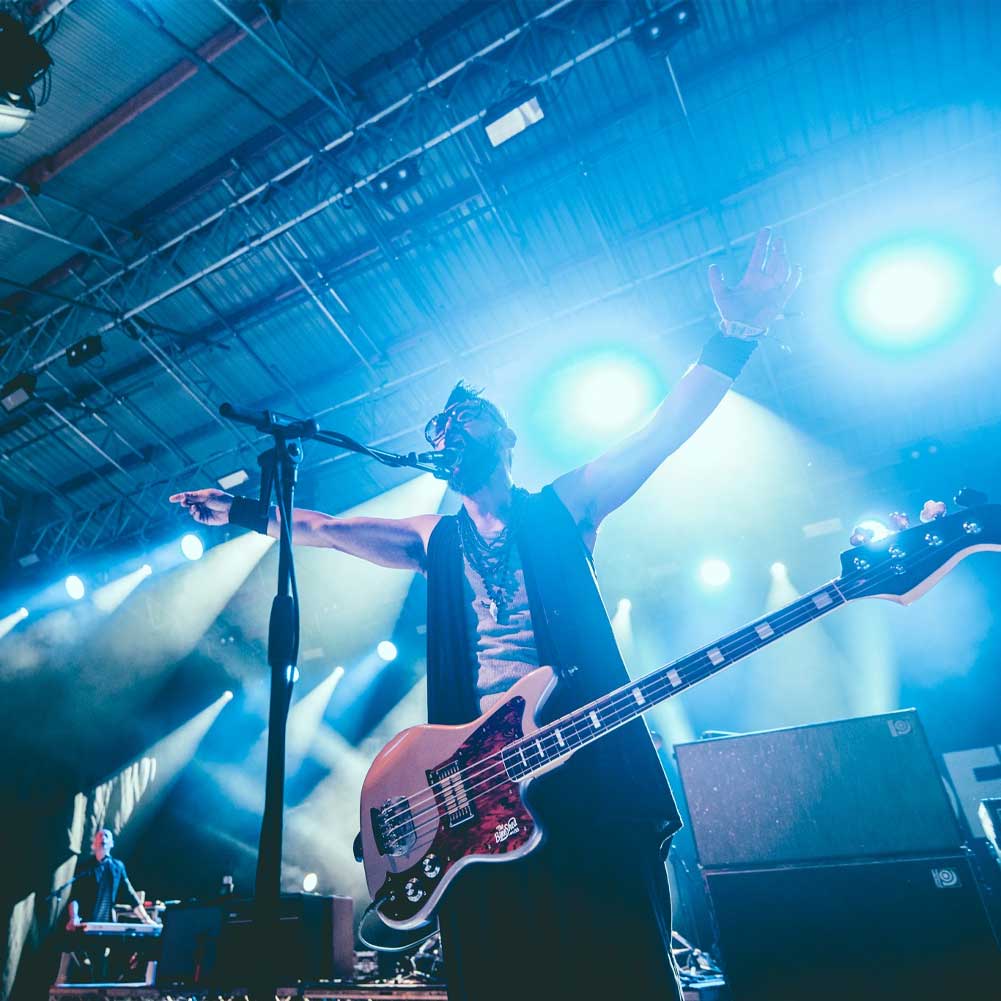 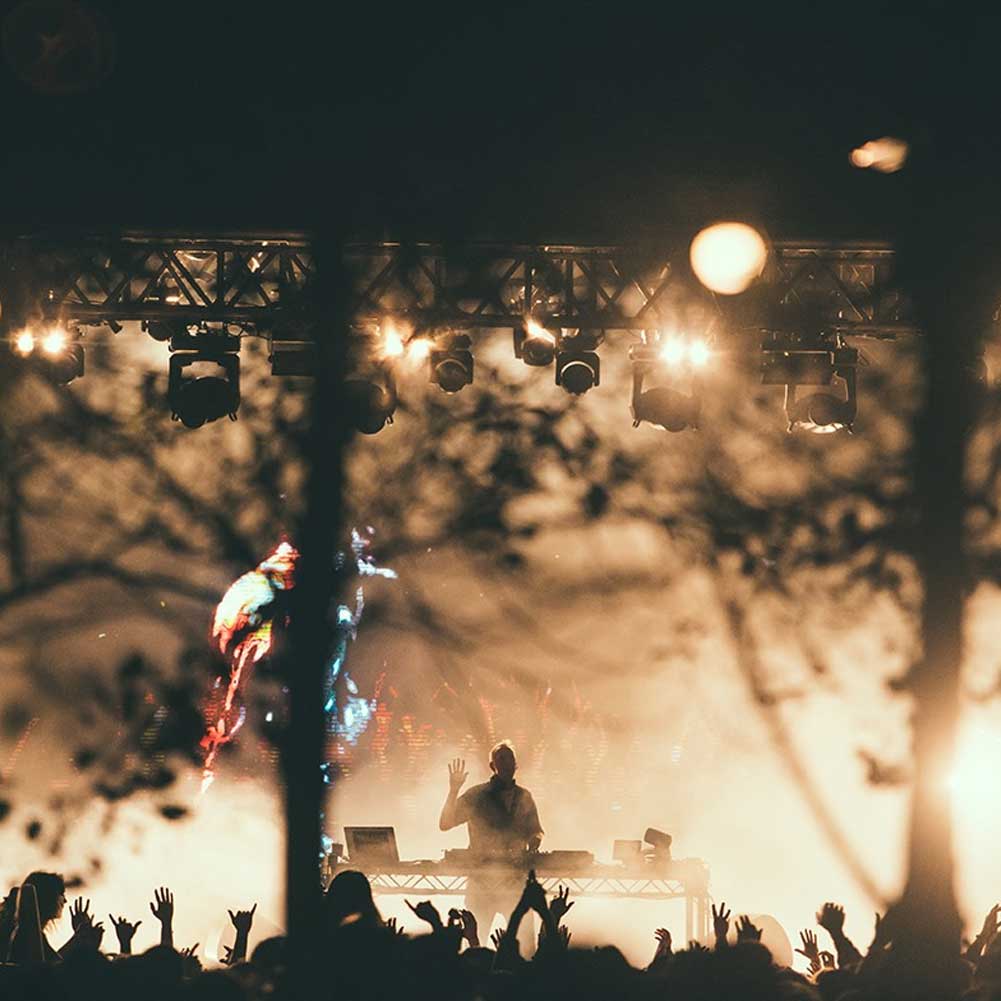